Vanish with the rose »

Vanish with the rose

Fearing for the safety of her missing brother, lawyer Diana Reed will do anything to get to the truth. Taking a job as a landscape architect at the last place Brad was seen—the sprawling estate where he worked as a caretaker—she prowls the strange old house determined to unlock its secrets. But each mystery Diana uncovers is more unsettling than the last, as odd visions, scents, and sounds pervade an atmosphere of dread and barely suppressed violence. And in her zealous search for answers, she may have inadvertently opened a door to something frightening and deadly that can never be closed again. 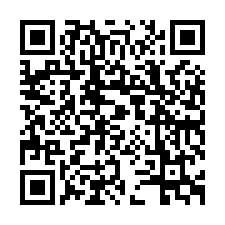