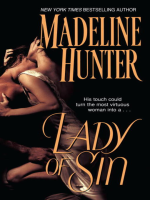 Description
Award-winning author Madeline Hunter transports readers back to the scandal and intrigue of nineteenth-century England in the enthralling tale of a magnetically sensual man, a virtuous woman, and a love story that will take your breath away. . . .

She arrives at his home without warning or invitation, determined to win him to her campaign to reform women's rights. Instead, Charlotte, the widowed Baroness Mardenford, ends up being nearly seduced by Nathaniel Knightridge. No woman is safe from the mesmerizing sensual power of the famed courtroom advocate, and Charlotte discovers she is no exception. But does he recognize her as the masked woman who recklessly joined him in forbidden passion a month ago? And how to avoid becoming his Lady of Sin when he decides to pursue her again?
Also in This Series 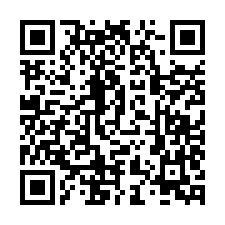