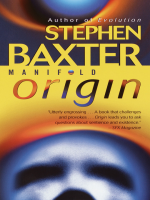 Description
In the year 2015 a red moon appears in the Earth's orbit: brooding, multitextured, beautiful, and alive. Catastrophe follows. While coastlands are flooded by the new gravitational forces, millions of people die. Scientists scramble desperately to understand what is on the big red moon and how it got there. And NASA astronaut Reid Malenfant, and his wife, Emma, are hurtling through the African sky in a training jet when everything changes forever.
For Malenfant and Emma, a reckless flight in a T-38 above the sun-baked continent sends them colliding with a great wheel in the sky. Now Emma has awakened in a strange, Earthlike world, among physically powerful, primitive creatures who share humankind's features and desires but lack the human mind. and Reid Malenfant is back in Texas, reliving the plane crash, looking up at the red moon, and knowing in his heart that Emma is there.
Emma is there, beginning a journey of survival that is both horrific and fascinating, utterly familiar and totally beyond comprehension. Malenfant, teamed with a Japanese scientist named Nemoto, will get his chance to rescue his wife. But neither can foresee the extraordinary adventures that await them. Neither can imagine the small and immense evolutionary secrets cloaked in the atmosphere of the red moon, or guess at how a vast, living, tightly woven cosmos has shaped our planet as we know it - and how it will shape it again.
Also in This Series 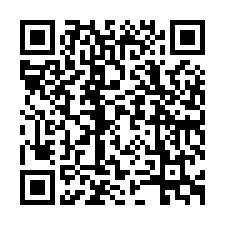