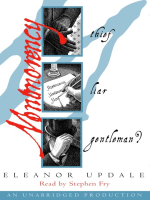 Description
When a petty thief falls through a glass roof in his attempt to escape from the police, what should have been the death of him marks the beginning of a whole new life. After his broken body is reconstructed by an ambitious young doctor, he is released from prison, and–with the help of Victorian London’s extensive sewer system–he becomes the most elusive burglar in the city. He adopts a dual existence as a respectable, wealthy
gentleman named Montmorency, and his degenerate servant Scarper. But Montmorency must always be on guard. The smallest mistake could reveal his secret and ruin both his lives.

Eleanor Updale’s writing is witty and wholly original. With a unique perspective and a voice reminiscent of Edgar Allan Poe, Montmorency is a cleverly told, gripping adventure story.
Also in This Series 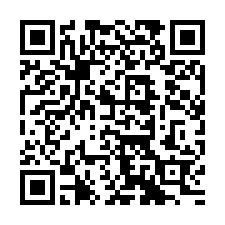