Death of a Cave Dweller »

Chief Inspector Charlie Woodend enters the smoky dens of Liverpool to stop a killer stuck in a deadly groove.

Liverpool, 1960s. When Eddie Barnes, lead guitarist of the rising group The Seagulls is electrocuted on stage at the Cellar Club in front of three hundred adoring fans, the Liverpool Police call in Scotland Yard's Chief Inspector Charlie Woodend. But Woodend doesn't understand why Eddie's mother says that Eddie had a girlfriend, while his best mate insists that he didn't. And who has been playing nasty tricks on The Seagulls, culminating in Eddie finding a dead rat—with a noose around its neck—in his guitar case? As Woodend battles with the complexities of the case, he is more than aware that if he does not find the murderer soon, there could well be another death.

"Solid and reliable as Woodend himself." —Kirkus Reviews 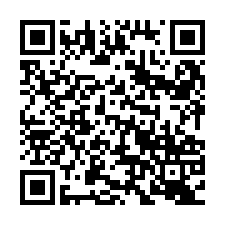