He was the world's greatest athlete, and a hero—until his medals were taken away.

Stosh is shocked when his enemy, Bobby Fuller, begs him for a favor. He wants Stosh to take him back in time to meet Native American Jim Thorpe—an Olympic champion who lost his medals in a scandal. Thorpe went on to play professional baseball and football, but he could never again achieve such fame. His name was disgraced.

Join Stosh and Fuller on a quest to save Jim's reputation. You'll meet Christy Mathewson, John McGraw, and the rest of the New York Giants in this eighth exciting, action-packed baseball card adventure! 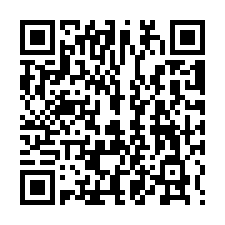