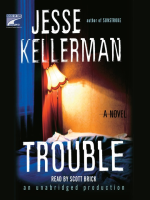 Young, idealistic, and overworked, Jonah is living the lonely life of a medical student in New York City when he accidentally stumbles across a murder in progress: a woman, being stabbed to death in the middle of the sidewalk. Without thinking, he rushes in to protect her-inadvertently killing her attacker in the process.

Thrust into the media spotlight, crushed by guilt, Jonah quickly learns that heroism isn't all it's cracked up to be. He receives a shower of unwanted attention-and hostility-from his superiors. The district attorney wants to "interview" him. The family of the dead man wants revenge.

Everything is further upended when the woman whose life he saved shows up at his apartment. What begins as a thank-you drink turns into a wildly passionate love affair. As their relationship deepens, however, Jonah realizes that she isn't quite the woman she appears to be. His nightmare has only begun, and the price of kindness will turn out to be higher than he could have imagined.

Expertly crafted and chillingly suspenseful, Trouble is a heart-stopper: proof positive that Jesse Kellerman has joined the "first ranks of mystery and suspense writers" (Forbes). 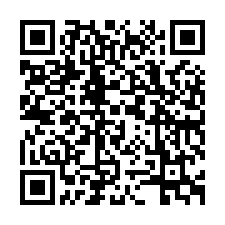