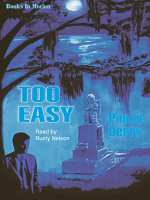 On the marshy shores of the Georgia coast, locals tell the story of a woman who appeared from the sea, & of the 2 gentle brothers who would do anything for her. Now a man is dead, & the twins are missing. Only a meditating private eye from Atlanta can unravel the truth. He's Flap Tucker, a man with a gift for visualazation, & the courage to go where it leads him. Flap has been hired by the beatiful nightclub owner Dalliance Oglethrope to go into deep rural Georgia investigating the murder. Some believe the dead bankers mysterious wife is a spirit. The twin brothers Peachy & Maytag are suspects. In the tangle of family relationships, secrets & dirty money, Flap discovers another murder. The Zen private eye is caught in a story seemingly stranger than fiction, with some dangerous ghosts of his own. 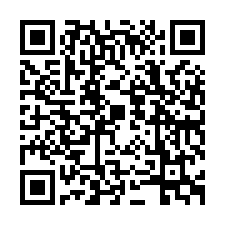