Who I Am: a memoir 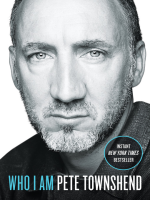 “Raw and unsparing...as intimate and as painful as a therapy session, while chronicling the history of the band as it took shape in the Mod scene in 1960s London and became the very embodiment of adolescent rebellion and loud, anarchic rock ‘n’ roll.”   — Michiko Kakutani, New York Times

One of rock music's most intelligent and literary performers, Pete Townshend—guitarist, songwriter, editor—tells his closest-held stories about the origins of the preeminent twentieth-century band The Who, his own career as an artist and performer, and his restless life in and out of the public eye in this candid autobiography, Who I Am.

With eloquence, fierce intelligence, and brutal honesty, Townshend has written a deeply personal book that also stands as a primary source for popular music's greatest epoch. Readers will be confronted by a man laying bare who he is, an artist who has asked for nearly sixty years: Who are you? 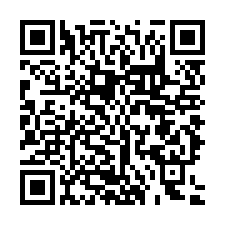