Description
Margaret Coel's mysteries, set on the Wind River Reservation, have been acclaimed by Tony Hillerman, who called her "a master." Now she presents her newest and most engrossing tale.

James Sherwood, aka "Orlando," has resurrected the old Shadow Dance religion, having his followers dance for days at a time for the promise of an Indian paradise. For Orlando and his followers, nothing must delay the coming of the New World-not even the investigation of Ben Holden's death. Arapaho attorney Vicky Holden and her friend, Father John O'Malley, believe that Orlando has more to do with it than he lets on. But to get the proof they need, they will have to learn his dance.
Also in This Series 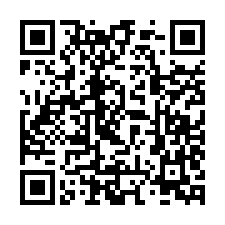