Against Medical Advice: One Family's Struggle with an Agonizing Medical Mystery 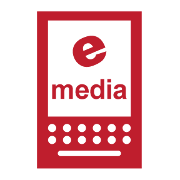 Description
Cory Friedman woke up one morning when he was five years old with the uncontrollable urge to twitch his neck. From that day forward his life became a hell of irrepressible tics and involuntary utterances, and Cory embarked on an excruciating journey from specialist to specialist to discover the cause of his disease. Soon it became unclear what tics were symptoms of his disease and what were side effects of the countless combinations of drugs. The only certainty is that it kept getting worse. Simply put: Cory Friedman's life was a living hell.

AGAINST MEDICAL ADVICE is the true story of Cory and his family's decades-long battle for survival in the face of extraordinary difficulties and a maddening medical establishment. It is a heart-rending story of struggle and triumph with a climax as dramatic as any James Patterson thriller.
Also in This Series 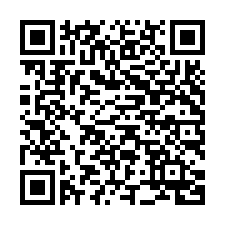