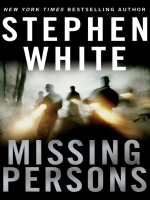 Description
The stakes have just been raised for psychologist Alan Gregory: His friend and fellow therapist Hannah Grant has died at the office, mysteriously and suddenly. The police are baffled, leaving another apparent homicide unsolved in Boulder, Colorado. Only Alan has the means to decipher Hannah's clues, a quest that will take him to Las Vegas and lead him to question the integrity of those closest to him.
The clock is ticking as Alan tracks one of Hanna's most elusive patients; has she been kidnapped, or is she a runaway? The answers to both cases may be locked in the mind of a patient he has been treating for a schizoid personality disorder.
Also in This Series 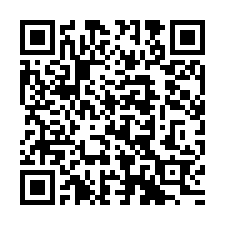