The Color of Water »

The Color of Water: A Black Man's Tribute to His White Mother 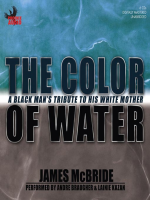 Who was Ruth McBride Jordan? Not even her son knew the answer to that question until he embarked on a twelve-year journey that changed himself and his family forever. Born Rachel Deborah Shilsky, she began life as the daughter of an angry, failed orthodox Jewish rabbi in the South. To escape her unhappy childhood, Ruth ran away to Harlem, married a black man, became a Baptist and started an all-black church. Her son James tells of growing up with inner confusions, chaos, and financial hardships; of his own flirtation with drugs and violence; of the love and faith his mother gave her twelve children; and of his belated coming-to-grips with her Jewish heritage. The result is a powerful portrait of growing up, a meditation on race and identity, and a poignant, beautifully crafted hymn from a son to his mother. 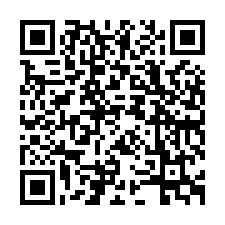