Young Mr. Obama: Chicago and the Making of a Black President 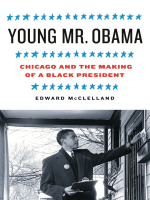 Description
Barack Obama's inspirational politics and personal mythology have overshadowed his fascinating history. Young Mr. Obama gives us the missing chapter: the portrait of the politician as a young leader, often too ambitious for his own good, but still equipped with a rare ability to inspire change. The route to the White House began on the streets of Chicago's South Side.


Edward McClelland, a veteran Chicago journalist, tells the real story of the first black president's political education in the capital of the African American political community. Obama's touch wasn't always golden, and the unflappable and charismatic campaigner we know today nearly derailed his political career with a disastrous run for Congress in 2000. Obama learned from his mistakes, and rebuilt his public persona. Young Mr. Obama is a masterpiece of political reporting, peeling away the audacity, the T-shirts, and the inspiring speeches to craft a compelling and surpassingly readable account of how local politics shaped a national leader.
Also in This Series 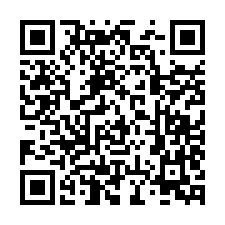