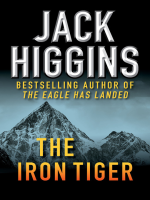 Description
A pilot's struggle for survival against both nature and man from the international bestselling author of The Eagle Has Landed and The Midnight Bell.

Jack Drummond has always flown by his own radar. After getting drummed out of the British Navy, he's made a rough-and-tumble living flying wherever the money takes him. But after one last weapons drop to Tibetan guerillas fighting the Communist Chinese, he's ready to hang up his wings.

Unfortunately, a short stop in the tiny Himalayan country of Balpur ends with his plane in flames and Drummond out of luck'until he's approached with a very strange offer. He must help deliver a sick child over land to the Indian border. It's not his typical job, but it's all he's got. Accompanied by a nurse and an elderly priest, he sets out to make one last delivery.

What Drummond doesn't know is that the boy is no simple mercy case. He's precious cargo. And there are men on his trail who want him badly enough to kill. Now, as war rages around them with their enemies relentlessly on the hunt, only Drummond and his motley band can save an innocent child's life.

This thrilling novel from the New York Times'bestselling author of the Sean Dillon series showcases his natural talent for breakneck pacing, electrifying plot twists, and a story that will keep you guessing until the last bullet is fired.
Also in This Series 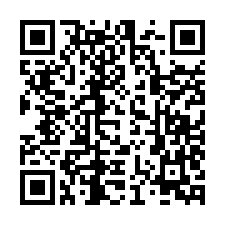