Description
New York City cab driver Yuri Davydov wants to lash out at the adoptive nation that lured him with what he believes was the hoax of the American Dream, only to deny him contentment, opportunity, and personal property.
As a former technician for the vast Soviet biological weapons industry Biopreparat, Yuri possesses the technical knowledge to carry out his vengeance on a horrific scale, especially after teaming up with a pair of far-right survivalists who share his abhorrence of the United States. Working together they launch Operation Wolverine.
Dr. Jack Stapleton and Dr. Laurie Montgomery are confronted with two seemingly disparate cases in their work as forensic pathologists in the city's medical examiner's office. They hardly suspect that the cases could be related, but soon they begin to connect the dots, and the question then becomes whether or not they will solve the puzzle before Yuri and his comrades unleash the ultimate terror: a modern bioweapon.
Also in This Series 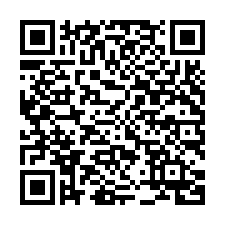