Good Vibrations: My Life as a Beach Boy 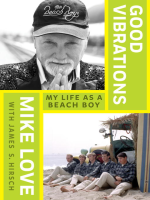 Mike Love and Brian Wilson's world-famous song, gloriously illustrated by Paul Hoppe, will bring smiles to the faces of children and parents alike.

Good Vibrations is a lively picture book based on Mike Love and Brian Wilson's number one hit about absorbing positive energy from the people around them. Often praised as one of the most important compositions in rock, the Beach Boys' original version of this song was their third number one Billboard hit. With lyrics by Brian Wilson and Mike Love, and illustrations by Paul Hoppe, this picture book follows a girl and her dog as they make their way down to the beach, sharing good vibrations all along the way. Parents and children alike can share and enjoy one of rock's greatest hits through the colorful pages of Good Vibrations. 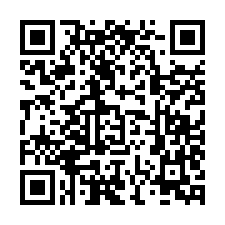