The Heart is a Universe »

The Heart is a Universe 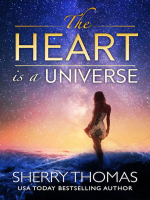 On the remote planet of Pax Cara lies the greatest secret of the universe. Once every generation, the inhabitants must offer up an exceptional young person—the Chosen One—who sacrifices his or her own life for the sake of that secret, and the planet itself.

But Vitalis, the current Chosen One, is desperate to break free of the yoke of destiny. An unexpected invitation to an aristocratic courtship summit seems to be the perfect opportunity for her escape. As soon as she arrives, however, she receives a proposal of marriage from the most eligible prince in existence.

Eleian of Terra Illustrata can have any woman he wants. Why has he set his sight on Vitalis, who, unless she manages to flee, will die in sixteen standard days? Is it as simple as he declares, "To know you as I've always wanted to, but never had the chance?" Or is he hiding an ulterior motive, one that could put her plans, her life, and her heart in jeopardy?

And can Vitalis truly say no to the man she has secretly loved all her life? 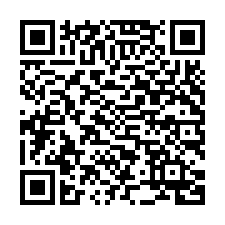