When FBI agent Dane Carver's twin brother, Father Michael Joseph, is brutally murdered in his San Francisco church, husband-and-wife agents Lacey Sherlock and Dillon Savich take a personal interest in the investigation. Then Nicola "Nick" Jones, a homeless woman and the only witness to the shooting, is scared out of her mind because she's trying to hide from her own monsters-who are drawing closer and closer.

The chase goes from San Francisco to the Premiere Studios in Los Angeles and its new television hit, a show all about murder.

Packed with surprises, Eleventh Hour finds Catherine Coulter at her quintessential best.
Also in This Series 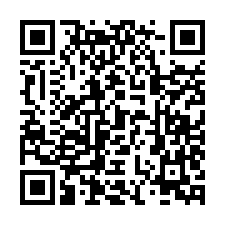