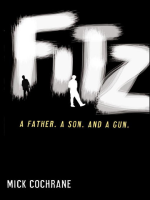 Description
Sometimes Fitz would look at himself in the mirror, an expression of pathetic eagerness on his face. He was a dog in the pound, wanting to be adopted. He'd smile. What father wouldn't want this boy?

Fifteen-year-old Fitzgerald—Fitz, to his friends—has just learned that his father, whom he's never met, who supports him but is not a part of his life, is living nearby. Fitz begins to follow him, watch him, study him, and on an otherwise ordinary May morning, he executes a plan to force his father, at gunpoint, to be with him.

Over the course of one spring day, Fitz and his father become real to one another. Fitz learns about his father, why he's chosen to remain distant and what really happened between him and Fitz's mother. And his father learns what sort of boy his son has grown up to become.
Also in This Series 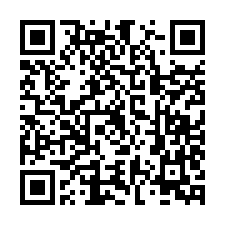