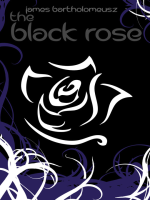 Description
Jack and Lucy's adventure continues as the two friends travel through an interdimensional portal to another world and pledge themselves to the Apollonians' humanitarian cause. However, they have yet to find the Risa Star. As their quest to find Alex and defeat the Darkness unfolds, their journey takes them to alien worlds that uncannily parallel their own: an arctic mountain range, a city in the throes of industrialization, and a forest with inhabitants who are literally a part of their environment. But Jack and Lucy aren't the only ones looking for the Risa Star. The Cult of Dionysus draws ever closer to the completion of its super weapon and threatens to bring about carnage on an unprecedented scale. Meanwhile Alex remains the Emperor's prisoner, struggling against the increasingly inviting pull of the Darkness.
Also in This Series 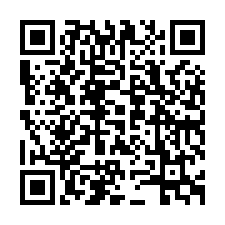