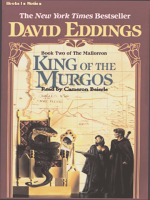 Description
The infant son of Garion and Ce’Nedra had been foully kidnapped. And thus, they begin the great quest to rescue the child, with the immortal Belgarath the Sorcerer, his daughter Polgara the Sorceress, and inevitably the little Drasnian, Silk. Guided by the Orb of the god Aldur, their way leads through the foul swamps of Nyissa, then into the lands of the Murgos where they must face a horrible danger to not only themselves, but to all of mankind. For the Dark Prophesy had not vanished when Garion slew the evil god Torak. Instead, it had fled to Zandramas, who planned to use the child in a rite that would insure that Dark would triumph over Light. Thus continues the epic quest, across new Lands and among strange peoples.
Also in This Series 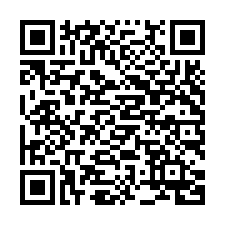