Out of the Whirlwind »

Out of the Whirlwind: Appomattox Saga, Book 5

Burke Rocklin, Clay's irresponsible brother, returns home with one goal: to marry an heiress. He fixes his sights on Belinda King, a spoiled, beautiful young heiress who leads him on a merry chase. But Burke's plans are waylaid by the Second Battle of Manassas, where he is critically wounded. In a coma, stripped of his possessions by scavengers, he is mistakenly transported to the Union army hospital. When he comes out of his coma, he has no memory and is placed in Ward K, the ward for hopeless cases. He is cared for by nurse Grace Swenson, a devout Quaker. As they fall in love neither is aware of the terrible trials that lie in the future. 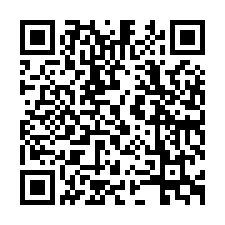