Tales from the Hood »

Tales from the Hood

Description
The Big Bad Wolf is on trial, and it's up to the Sisters Grimm to prove his innocence in the sixth adventure in the beloved New York Times bestselling fantasy series

In Ferryport Landing, everyone gets their day in court'even the Big Bad Wolf. Mr. Canis is put on trial for past crimes, and Mayor Heart's kangaroo court is sure to find him guilty. It's up to the Grimms to uncover evidence to save their friend, though Sabrina starts to wonder whether they would all be safer with the Wolf in jail.

Despite her misgivings, Sabrina and her sister, Daphne, investigate what really happened in the Big Bad Wolf's most famous tale'and the real story might bring long-awaited justice for more than just Mr. Canis!
Also in This Series 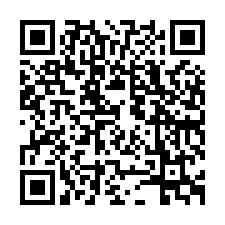