Haley Foster had lived her entire life in a box. Guided by her preacher father and the residents of her tiny hometown as to what to do, what to wear and even who to marry, she'd lost herself along the way. But no more. Now she was going to live on her own terms and do all the things good preachers' daughters didn't do. Starting with Kevin Harmon.

The injured U.S. Marshal needed a ride from Kansas to his home in Texas. Haley had a car. She figured she owed him a favor. And he knew a lot more about being bad than she did. A few days, just the two of them, in her tiny convertible and intimate hotel rooms…It would be fun, it would be passionate, it would be an experience.

At least, that was her plan. He just didn't know it yet. 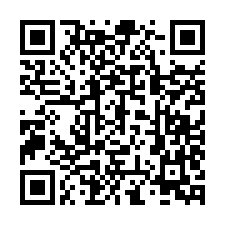