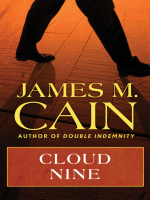 Description
<div><b>One man sells his soul to save an innocent—who turns out not to be so innocent after all</b></div><div><br>Graham meets Sonya outside of his real estate office. She is sixteen, beautiful, and showing just the right amount of leg. He’s ruminating on those legs when she drops the bombshell—she’s there because Graham’s brother, Burl, raped her, leaving her frightened, pregnant, and very much alone.</div><div> </div><div>She was spending the night with a friend when two boys and a case of beer turned a quiet evening into a hellish orgy. All she wants is the $1,111 it will cost to spend the next few months in a convalescent home, then give the baby up for adoption, but Burl won’t give her the money. Sonya’s vengeful father, meanwhile, wants far more money from Burl, to pay for harming his daughter. Graham offers Sonya a better choice: He’ll marry her so that she can get a legal abortion. This moment of twisted generosity will change his life forever—but he has no idea that, as he asks for Sonya’s hand, he is signing away his soul.</div>
Also in This Series 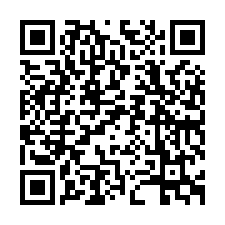