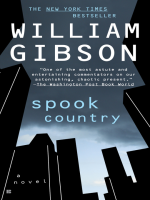 Description
The 'cool and scary'(San Francisco Chronicle) New York Times bestseller from the author of Pattern Recognition and Neuromancer.

' spook (spo?ok) n.: A specter; a ghost. Slang for 'intelligence agent.'
' country ('k?n-tre) n.: In the mind or in reality. The World. The United States of America, New Improved Edition. What lies before you. What lies behind.
' spook country (spo?ok 'k?n-tre) n.: The place where we all have landed, few by choice. The place we are learning to live.

Hollis Henry is a journalist, on investigative assignment for a magazine called Node, which doesn't exist yet. Bobby Chombo apparently does exist, as a producer. But in his day job, Bobby is a troubleshooter for military navigation equipment. He refuses to sleep in the same place twice. He meets no one. And Hollis Henry has been told to find him...

'A devastatingly precise reflection of the American zeitgeist.''The Washington Post Book World
Also in This Series 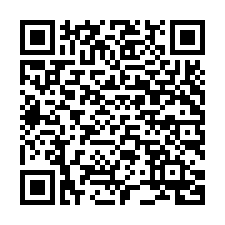