The league of frightened men »

The league of frightened men: a Nero Wolfe mystery

Description
Paul Chapin's college cronies never quite forgave themselves for instigating the tragic prank that left their friend a twisted cripple. Yet with their hazing days at Harvard far behind them, they had every reason to believe that Paul himself had forgiven them'until a class reunion ends in a fatal fall, and the poems, swearing deadly retribution, begin to arrive. Now this league of frightened men is desperate for Nero Wolfe's help. But are Wolfe's brilliance and Archie's tenacity enough to outwit a killer so cunning he can plot and execute in plain sight?

'It is always a treat to read a Nero Wolfe mystery. The man has entered our folklore.''The New York Times Book Review

A grand master of the form, Rex Stout is one of America's greatest mystery writers, and his literary creation Nero Wolfe is one of the greatest fictional detectives of all time. Together, Stout and Wolfe have entertained'and puzzled'millions of mystery fans around the world. Now, with his perambulatory man-about-town, Archie Goodwin, the arrogant, gourmandizing, sedentary sleuth is back in the original seventy-three cases of crime and detection written by the inimitable master himself, Rex Stout.
Also in This Series 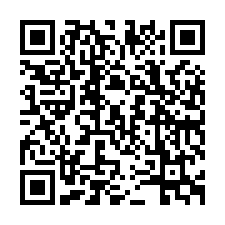