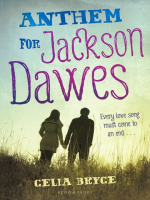 Description
When Megan arrives on the cancer ward for her first treatment, she's frustrated to be on the pediatric unit. There's only one other teen there: Jackson Dawes. He's cute, rebellious . . . and obnoxiously charming. Megan can't stand the way he meets his illness with such positive energy. But when her own friends are scared off by her illness, Megan finds she doesn't really mind Jackson's playful antics. As they begin the tentative stirrings of first love, they also start the most aggressive round of treatments on their tumors. Can the power of first love overcome the heartbreak of cancer?

Fans of Lurlene McDaniel will flock to this emotional debut.
Also in This Series 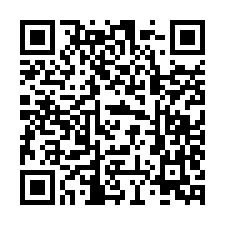