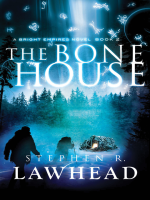 One piece of the Skin Map has been found. Now the race to unravel the future of the future turns deadly.

Kit Livingstone met his great grandfather Cosimo in a rainy alley inLondon where he discovered the reality of alternate realities.

Now he's on the run-and on a quest-trying to understand the impossible mission he inherited from Cosimo: to restore a map that charts the hidden dimensions of the multiverse. Survival depends on staying one step ahead of the savage Burley Men.

The key is the Skin Map-but where it leads and what it means, Kit has no idea. The pieces have been scattered throughout this universe and beyond.

Mina, from her outpost in seventeenth-century Prague, is quickly gaining both the experience and the means to succeed in the quest. Yet so are those with evil intent who, from the shadows, are manipulating great minds of history for their own malign purposes.

Those who know how to use ley lines have left their own world behind to travel across time and space-down avenues of Egyptian sphinxes, to an Etruscan tufa tomb, a Bohemian coffee shop, and a Stone Age landscape where universes collide-in this, the second quest to unlock the mystery of The Bone House. 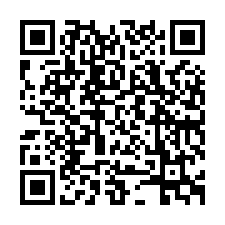