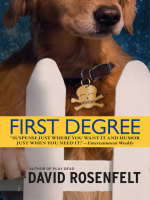 Description
A defense attorney and his beloved Golden Retriever work solve a murder and clear a his girlfriend's name in this entertaining cozy mystery.
No one can separate defense attorney Andy Carpenter from his golden retriever, Tara, who stands loyally beside him through every investigation, no matter how dangerous or puzzling-and he is about to be confronted with one of his most difficult cases yet.
When a cop's body is found burned and decapitated, the last thing Andy expects is for a stranger to waltz into his office and confess to the crime. For the wisecracking millionaire attorney suffering from "lawyer's block," the case looks like a no-brainer, that is until the cops pick up another suspect: Andy's lead P.I., Laurie Collins, who happens to be the love of his life. Soon Laurie's case is looking bleak and Andy is becoming increasingly desperate. All he had wanted was a case to sink his teeth into. Now he gets one that's a kick in the head . . . and the heart.
Also in This Series 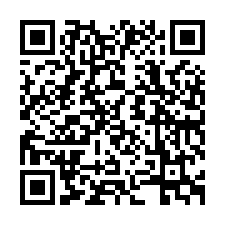