Schmidt Steps Back: A Novel 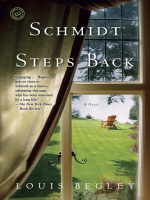 Description
“Tragic and redemptive . . . Updike had Rabbit, Roth has Zuckerman, Richard Ford has Bascombe and Begley has Schmidt. . . .  [Schmidt Steps Back] is the most ambitious novel [yet] in the Schmidt cycle.”—Kirkus Reviews (starred review)

Full of dark humor, compassion, and heart, Schmidt Steps Back is the most romantic installment yet of the drama that began with the acclaimed About Schmidt. Now seventy-eight, and just as passionate, sharp, and endearingly prickly as ever, Albert Schmidt faces a life alone, with only the crumbs of grandfatherly status and a less-than-demanding position at an international organization to sustain him. His only hope is Alice Verplanck, the French widow of a former partner, as elusive as she is beautiful. Whether his rusty seduction skills can lure her from Paris to the Hamptons won’t be known, though, until Schmidt endures one more ordeal by fire. Hilarious, engrossing, and deeply poignant, Schmidt Steps Back is Louis Begley’s finest novel yet.

Look for special features inside. Join the Random House Reader’s Circle for author chats and more.
BONUS: This edition includes an excerpt from Louis Begley's Memories of a Marriage.

Praise for Schmidt Steps Back

“Engaging . . . Begley gets as close to Schmidt as a diarist, inhabiting this man who has been seasoned by a long life.”—The New York Times Book Review

“The novel grows in Begley’s excellent intricacy . . . to the level of art rather than manners. . . . One cannot read one of the Schmidt novels without laughing.”—San Francisco Chronicle

“Thoroughly absorbing . . . [a] cause for celebration.”—Salon

“[A] superb tragicomedy . . . seductive, subversive, and commanding.”—Booklist (starred review)
Also in This Series 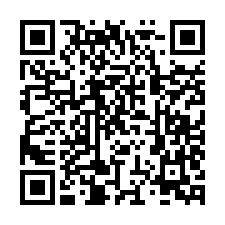