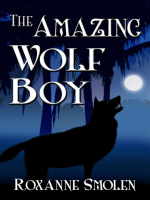 A nerd-turned-werewolf must call upon his untried superpowers to save his almost-girlfriend from a pack of crazed, bloodthirsty lycanthropes.

Cody Forester plans to become a doctor. Instead, he becomes a werewolf. The first time Cody shows fang and fur, his parents ship him off to podunkville to live with his black sheep uncle. His revised career choice is a social hermit. As the new kid, he makes more enemies than friends. His high school teachers label him a troublemaker. The whole town hates him.

Except Brittany. She's beautiful, with her eyes painted black and her lips dark purple. When Brittany discovers his secret, she tries to cure him using crystals, candles, and magic potions. Cody falls head-over-tails in love but he can never tell her. Girls like her aren't for him. He's the amazing wolf boy. Astound your family and mystify your friends.

While Cody moons over Brittany, a murderous pack of lycanthropes howls into town. They want Cody to join them. When he refuses, they kidnap Brittany and threaten to kill her at moonrise. Cody must master his untried superpowers or the girl he loves dies. Can he defeat the pack and save both their lives? 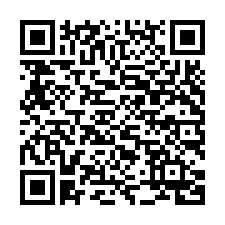