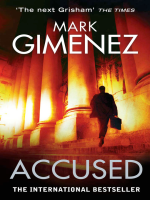 His wife left him for a younger man. He blames himself. He could not give her what she had needed, so another man had. Now, two years later, she needs what only he can give her: a defense to a murder charge.

In this sequel to The Color of Law, A. Scott Fenney must defend his ex-wife, Rebecca, who is accused of murdering the man she left him for. Trey Rawlins, a rising star on the pro golf tour, is found dead in his $4 million Galveston beach house with a butcher knife in his chest—and Rebecca's fingerprints are found on the murder weapon. The police refuse to investigate other suspects, so Scott must. The case takes Scott to Galveston, and the investigation takes him behind the scenes of the image-conscious, corporate-sponsored pro golf tour—into a world of million-dollar purses and endorsement deals, agents and caddies, groupies and WAGs. Scott digs deep into Trey Rawlins and discovers a lifestyle that cost him his life—and that now threatens Scott's. 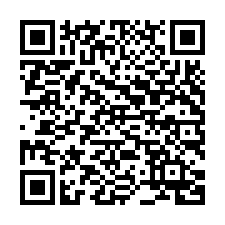