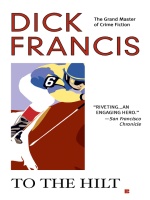 Description
Alexander Kinloch is a true eccentric. The twenty-nine-year-old son of the (dead) fourth son of an earl, he lives in a broken-down house on a weatherbeaten Scottish mountainside, far from the affairs of the world and the noble relations who think him weird. The isolated solitude of a painter is the life he's chosen, and he emerges from his remote and quietly profitable artistic life only every two weeks, to secure provisions and pick up his mail.
Then one day Alexander receives a postcard from his mother, summoning him to London to the bedside of his dying stepfather. The news takes Alexander by surprise, but ensuing events unleash even greater shocks as threats and physical danger follow him to his very doorstep. The realization that his stepfather is unintentionally about to take Alexander with him to his grave is the shock of reality that draws the solitary painter out of the untamed wilderness and into the fearful - and much more dangerous - company of polite society.
In To the Hilt, Dick Francis executes the portrait of a hero caught by surprise, an unassuming man thrust into territory where the landscape is painted with blood. And there Alexander faces a dilemma: Just how far should one go in the defense of honor - to the hilt?
Also in This Series 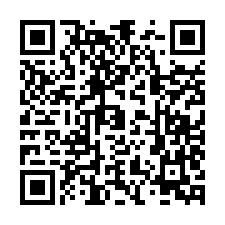