Description
The quiet beauty of Longboat Key is shattered when a young groom is shot to death on the beach the day after his wedding. His father is an old army buddy of Matt Royal, and Matt tries to soften the anguish of his friend by finding his son's murderer. Matt's search takes on added complexity when there appears to be a link between this murder and three seemingly unrelated murders that occurred on board a dinner cruise on Sarasota Bay the same day. Fortunately for Matt, his old buddies, Logan Hamilton and Jock Algren, show up to cover his back and to help investigate. But this case rekindles haunting events of Matt's past and incites a web of doubt, deception, and even suspicion, among the closest of friends. When Longboat Key detective, Jennifer Diane (J.B.) Duncan joins the investigation, Matt loses a little focus as he drifts toward more than just a professional relationship. But this distraction could cost lives when they encounter a shady and very dangerous cabal .
Also in This Series 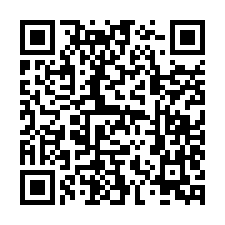