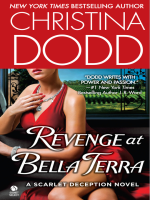 Ruthless Eli Di Luca hides the torment of his past beneath a façade of iron control. No one suspects the anguish he suffers, or the reasons why he has sworn never to marry.

Beautiful young author Chloë Conte's first book zoomed to the top of the bestseller lists. Now, struggling to write her second mystery, she retreats to an isolated cottage on a private vineyard. There she meets Eli Di Luca, who proves to be an irresistible distraction. His magnetic appeal and his fascinating tales of Bella Terra's violent past mesmerize Chloë, and she finds herself falling in love with a man she hardly knows. Soon she discovers that Eli has been keeping secrets from her, and the truth will bring more than heartbreak . . . it will put them both in mortal danger.

When murder and peril threaten, Chloë may be forced to trust the man who betrayed her to save her. 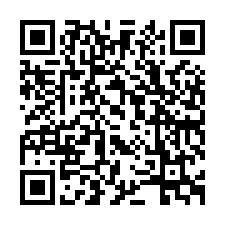