Description
A gripping audio about a federal agent, a gruesome killer, and a puppeteering harbinger of murder. The Informant teams a resourceful female FBI agent and an embattled Miami Tribune crime reporter in a hunt for two men, one a murderer and the other an unknown informer, in an ingenious and exhilarating chase from Florida to San Francisco and into the Caribbean.
Also in This Series 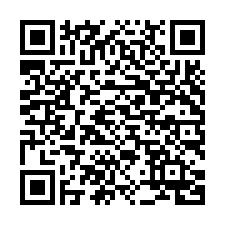