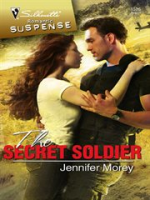 The powerful stranger broke down the door and saved Sabine O'Clery from the terrorists holding her hostage. But her secretive hero was forbidden from revealing his identity. Until enemy fire forced them to crash-land.…

Of all the covert military missions, being stranded on a Greek island with a beautiful woman is one that Cullen McQueen never imagined. But their stay in paradise was all too fleeting. He had to take Sabine back to America, or risk blowing his cover and losing everything he'd fought for. Yet memories of one passion-filled night haunted him… and when danger followed Sabine home, the stealth soldier knew he would break all the rules to keep her safe forever. 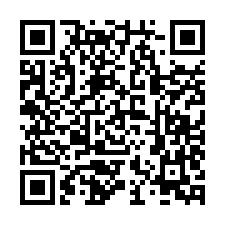