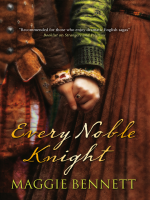 A young knight must ward off temptation, if he is to marry his true love . . . 1355. When seventeen-year-old Wulfstan Wynstede is chosen to join the army of his greatest hero, Prince Edward, later known as the Black Prince, he distinguishes himself but sustains a bad injury at the Battle of Poitiers. Receiving a knighthood and returning to Berkhamsted Castle, England, Wulfstan falls in love with Beulah, a pretty, devout girl, but her father demands a formal betrothal for four years before they can marry. Can their love sustain them or will Wulfstan be led astray by the many temptations that face a young knight? 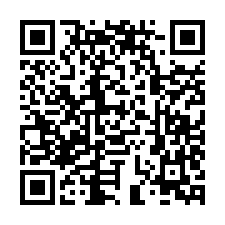