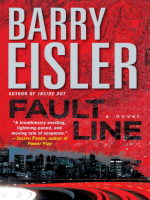 Description
Alex Treven has sacrificed everything to make partner in his high-tech law firm. But then the inventor of a technology Alex is banking on is murdered, the patent examiner who reviewed the innovation dies, and Alex himself narrowly escapes an attack in his own home. Off balance and running out of time, he knows that the one person who can help him is the last person he’d ever ask: his brother.

Ben Treven is a military liaison element, an elite undercover soldier paid to “find, fix, and finish” high-value targets in the United States’ global war on terror. Disenchanted, Ben lives his detached life in the shadows because the black ops world is all he really knows–and because other than Alex, his family is long gone.

But when Ben receives Alex’s frantic call he hurries to San Francisco to help him. Only then does Alex reveal that there’s another player who knows of the technology: Sarah Hosseini, a young Iranian American lawyer–whom Ben immediately distrusts. To survive the forces arrayed against them, they’ll first have to survive one another. 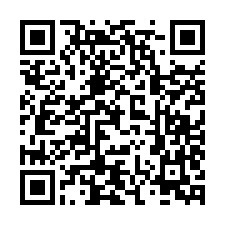