The amateur: Barack Obama in the White House

Description
Think you know the real Barack Obama? You don't—not until you've read The Amateur

In this stunning exposé, bestselling author Edward Klein—a contributing editor to Vanity Fair, former foreign editor of Newsweek, and former editor-in-chief of the New York Times Magazine—pulls back the curtain on one of the most secretive White Houses in history. He reveals a callow, thin-skinned, arrogant president with messianic dreams of grandeur supported by a cast of true-believers, all of them united by leftist politics and an amateurish understanding of executive leadership.

In The Amateur you'll discover:

The Amateur is a reporter's book, buttressed by nearly 200 interviews, many of them with the insiders who know Obama best. The result is the most important political book of the year. You will never look at Barack Obama the same way again.
Also in This Series 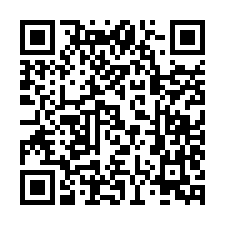