Description
As a little girl, Jane has no one. Her mother Vivienne Margaux, the powerful head of a major New York theater company has no time for her. But she does have one friend--Michael--and no one can see him but her. But Michael can't stay with Jane forever, and on her eighth birthday, her imaginary friend must leave her.

When Jane is in her thirties, working for her mother's company, she is just as alone as she was as a child. Her boyfriend hardly knows she's there and is more interested in what Vivienne can do for his career. Her mother practically treats her as a slave in the office, despite the great success of Jane's first play, "Thank Heaven." Then she finds Michael--handsome, and just the same as she remembers him, only now he's not imaginary. For once in her life, Jane is happy--and has someone who loves her back. But not even Michael knows the reason behind why they've really been reunited.
Also in This Series 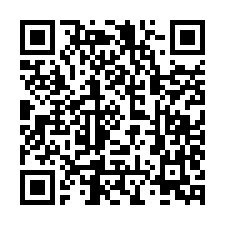