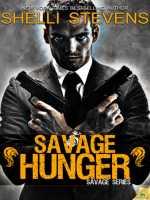 When Sienna Peters breaks into a secret laboratory at the institute where she works, she doesn’t expect to end the night cuffed in the back of a van with her brother’s friend glaring at her and claiming he works for a government agency that investigates preternatural cases. And that’s not even the biggest surprise she’s in for…

Rescuing almost feral shifters from a secret lab is a complicated, dangerous mission, but federal agent Warrick Donovan doesn’t shy away from danger. Finding Sienna sneaking around the lab is a complication he didn’t plan for though. Years ago, for her own safety and his, he pushed her away before anything could happen between them. But now, keeping her close seems the safest bet, at least until he figures out how much she knows and how involved in the lab she is.

Trust is difficult when there are this many secrets to keep, but they could have it all if they just let go…

Each book in the Savage series is a standalone story that can be enjoyed out of order.
Series Order:
Book #1 Savage Hunger
Book #2 Savage Betrayal
Book #3 Savage Revenge 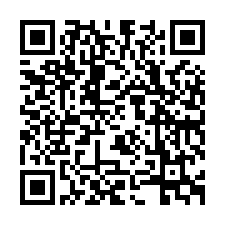