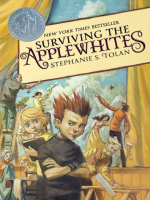 Will anyone take on Jake Semple? Jake Semple is notorious. Rumor has it he burned down his old school and got kicked out of every school in his home state. Only one place will take him now, and that's a home school run by the Applewhites, a chaotic and hilarious family of artists. The only one who doesn't fit the Applewhite mold is E. D. -- a smart, sensible girl who immediately clashes with the unruly Jake. Jake thinks surviving this one will be a breeze. . . but is he really as tough or bad as he seems? ""Tolan has pulled off something special here. "" -- ALA Booklist (starred review) Stephanie S. Tolan has explored compelling social issues in many superb novels for young adults, including A Good Courage and Plague Year. She is also well-known for writing such shivery ghost stories as Who's There? and The Face in the Mirror. Her Ordinary Miracles was the only novel chosen for ALA Booklist's Top 10 Religious Books for Youth. She is also the author of Listen!, which was a recipient of the Christopher Award and also a New York Public Library Book for the Teen Age. Her books have been called ""poignant"" (ALA Booklist), ""controversial and thought-provoking"" (School Library Journal), and ""spellbinding"" (Kirkus Reviews). Robert Sean Leonard is a veteran of Broadway, where he appeared in Long Day's Journey Into Night, Brighton Beach Memoirs, and The Iceman Cometh, and the screen, where he starred in Kenneth Branagh's Much Ado About Nothing, Dead Poet's Society, and Swing Kids. 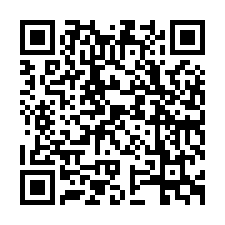