The terror: a novel

Description
The bestselling novel, "a brilliant, massive combination of history and supernatural horror" (Stephen King), now a major TV series.
The men on board the HMS Terror have every expectation of finding the Northwest Passage. But what they don't expect is a monstrous predator lurking behind the Arctic ice. When the expedition's leader, Sir John Franklin, meets a horrifying end, Captain Francis Crozier takes command, leading his surviving crewmen on a last desperate attempt to flee south across the ice.
But another winter is rapidly approaching, and with it, scurvy and starvation. Crozier and his men may find that there is no escaping the terror stalking them southward. And with the crushing cold and the fear of almost certain death at their backs, the most horrifying monster among them may be each other.
Also in This Series 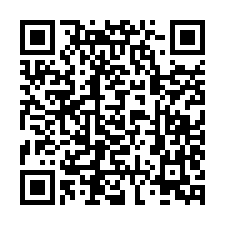