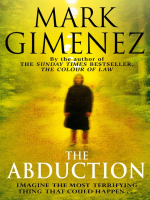 God has a plan for Ben Brice, or so his mother had always said and so he had always believed, right up until that dark night in Vietnam. Now, thirty-eight years later, Ben Brice is a drunk. He lives alone with a dog in the New Mexico wilderness, where he drowns his dark memories of war in whiskey and wonders what God's plan had been and why it had gone so wrong. His only connection to the outside world is Gracie, his ten-year-old granddaughter. When she is kidnapped after a soccer game in Texas, Ben puts down the bottle and goes in search of her, certain that his dark past has come back to haunt her—and he learns that his mother was right after all. 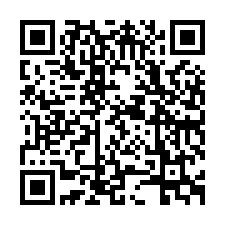