1946, post-World War II Hamburg. While thousands wander the rubble, lost and homeless, Colonel Lewis Morgan, charged with overseeing the rebuilding of this devastated city and the denazification of its defeated people, is stationed in a grand house on the River Elbe. He is awaiting the arrival of his wife, Rachael—still grieving for their eldest son—and their only surviving son, Edmund. But rather than force the owners of the house, a German widower and his rebellious daughter, out onto the streets, Lewis insists that the two families live together. In this charged atmosphere, both parents and children will be forced to confront their true selves as enmity and grief give way to passion and betrayal, to their deepest desires, their fiercest loyalties, and the transforming power of forgiveness. 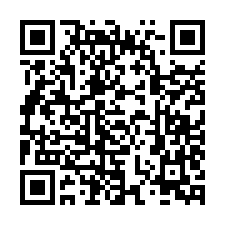