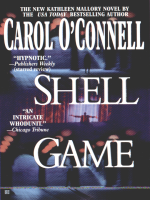 Description
It is fall in New York City. On live television the re-creation of a legendary magic trick goes horribly awry - a terrible accident, everyone agrees. But two people know it is not. One is an aged magician in a private hospital in the northern corner of New York state. What a worthy performance, he thinks, murdering a man while a million people watch.The other is Kathleen Mallory. Once a feral child, loose on the city streets she is now a New York City policewoman and not much changed: a tall young woman with green eyes and a ferocious inner compass of right and wrong. For her, the death is too dramatic, too showy, and she is convinced that there will be another one - this perp loves spectacle. But even she cannot predict the spectacular chain of events that has already been set in motion, or the profoundly disturbing consequences it will have for those she holds most dear. For misdirection is the heart of magic. The lady never really gets sawed in half, does she?So why is there so much blood?
Also in This Series 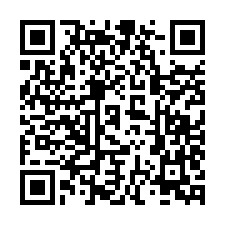