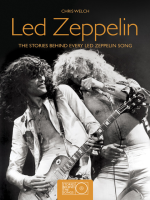 Led Zeppelin's music has thrilled generations of rock fans. Arising from the blues-rock movement of the late Sixties, it quickly expanded into something enormous, more potent and more dazzling than anything that had been heard before. They were a simply monumental musical experience, a meeting of brute force and intelligence with a riot of differing influences, from folk to funk, filling out the textures of a formidable repertoire. Led Zeppelin effortlessly created more enduring, classic-rock songs than any other band of their era. The howling desperation of "Dazed And Confused", the sonic bombardment and inimitable riffing of "Whole Lotta Love", the Celtic dramas of "Immigrant Song", the acoustic, magical daydreams of "Stairway To Heaven", the screaming firepower of "Rock And Roll"...all this and more, from their first few albums, was history in the making as they swept from one landmark achievement to another. The announcement of the one-off London concert (their first since 1980) led to an Internet meltdown as 25 million people registered for the ballot for one of the 18,000 tickets. "Led Zeppelin: The Stories Behind the Songs" reveals the roots and origins of the songs on all eight of the band's celebrated studio albums, together with all the stories behind material released after Zeppelin's break-up in 1980, including "Unledded: No Quarter and the BBC Sessions" album. 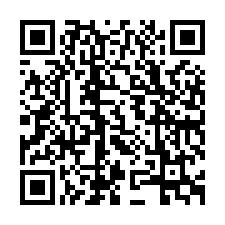